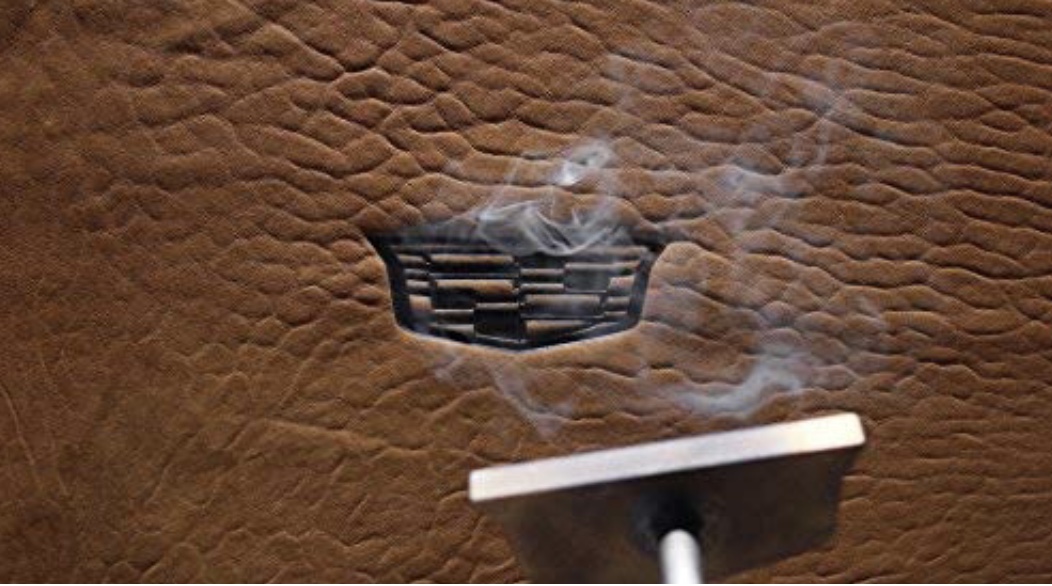 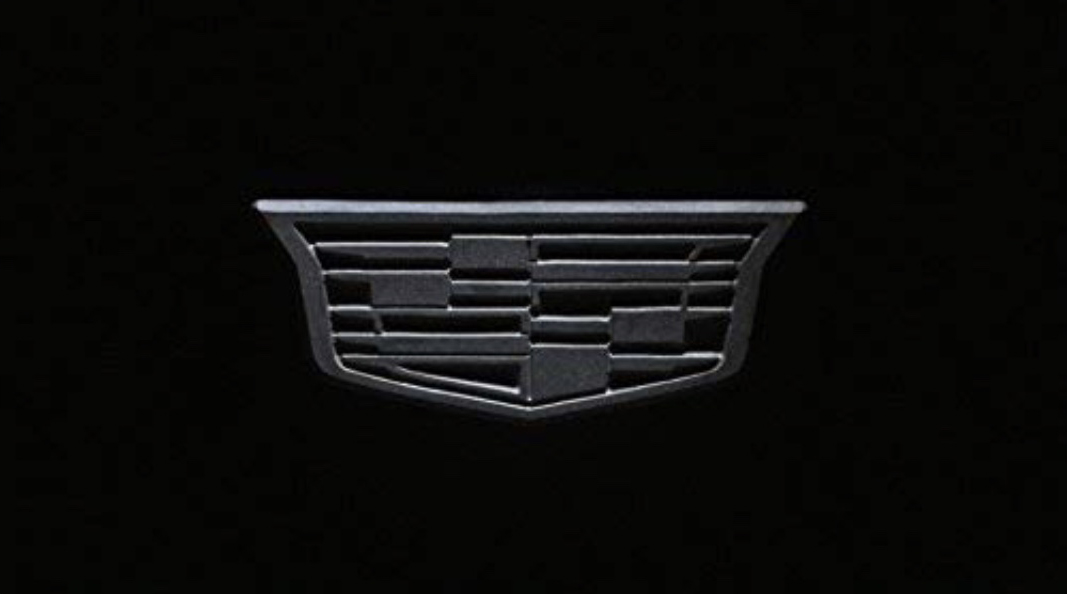 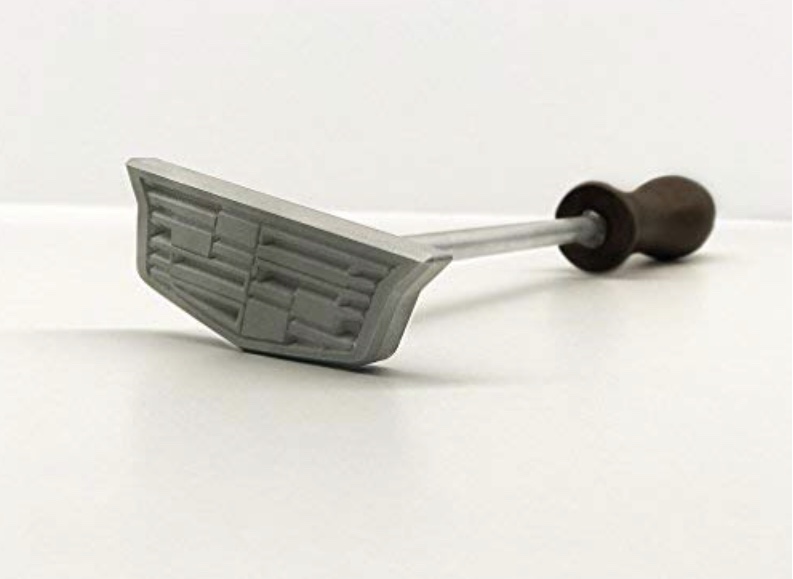 Branding Irons in a Hot Rush for Cadillac

Case Study: Branding Irons in a Hot Rush for Cadillac

A Competitor Gets the Order

When Cadillac rolled out the new “Cadillac Crest“, they wanted to do something really special. Their marketing team came up with idea to give away 500 top-quality, custom branding irons as permanent keepsakes featuring their new logo. They contacted one of our competitors to create 500 branding irons featuring their new mark six months in advance of when they needed the final product.

Several months went by. Time was approaching for the rollout of the new crest and Cadillac’s planned promotions. Only then did Cadillac learn that the competitor couldn’t complete the order.

With the clock ticking toward launch day, Cadillac contacted BrandNew Industries. They asked us to create 500 promotional branding irons with their custom artwork. We normally quote three weeks to ship one of these custom branding irons. For a 500-piece order, we quoted three months to ship the full order.

Initially, Cadillac accepted our three-month timeframe. Then, unexpectedly, they contacted us and said they needed all 500 branding irons within two weeks, in time for Amazon Prime Day!

We Surprised Even Ourselves

At first, even we didn’t think it would be possible to meet this short turnaround time. But we were determined to try.

Using our state-of-the-art production technology and deploying our full production team, we succeeded! Determined to knock this one out of the ballpark, we not only met the three-week timeframe: We shipped this rush order of 500 units in two weeks!

The irons came out beautifully – and sold like hot cakes on Amazon Prime Day. Cadillac was thrilled and let us know right away that they wanted to order more.

And we were thrilled to create these beautiful branding irons for Cadillac and to have won a loyal customer in the process.

About the author: BrandNew

No other information about this author.